Halloween is a holiday that marks the day before the Western Christian feast of All Saints, or All Hallows, and initiates the season of Allhallowtide. In much of Europe and North America, celebration of Halloween is largely nonreligious.

Halloween may have developed partially from the pre-Christian holiday Samhain, which was celebrated in early medieval Ireland around November 1 as the beginning of a new year. However, it seems to have developed mostly from Christian feasts of the dead from later in the Middle Ages, including All Saints’ Day on November 1 and All Soul’s Day on November 2. By the 9th century, October 31 was being celebrated as All Hallows’ Eve, later contracted to Halloween, throughout Western Christendom. 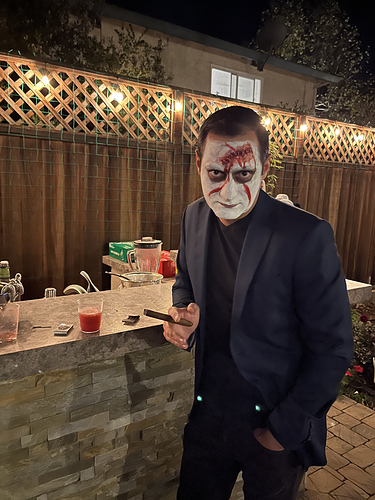 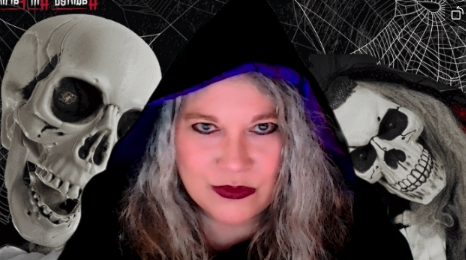